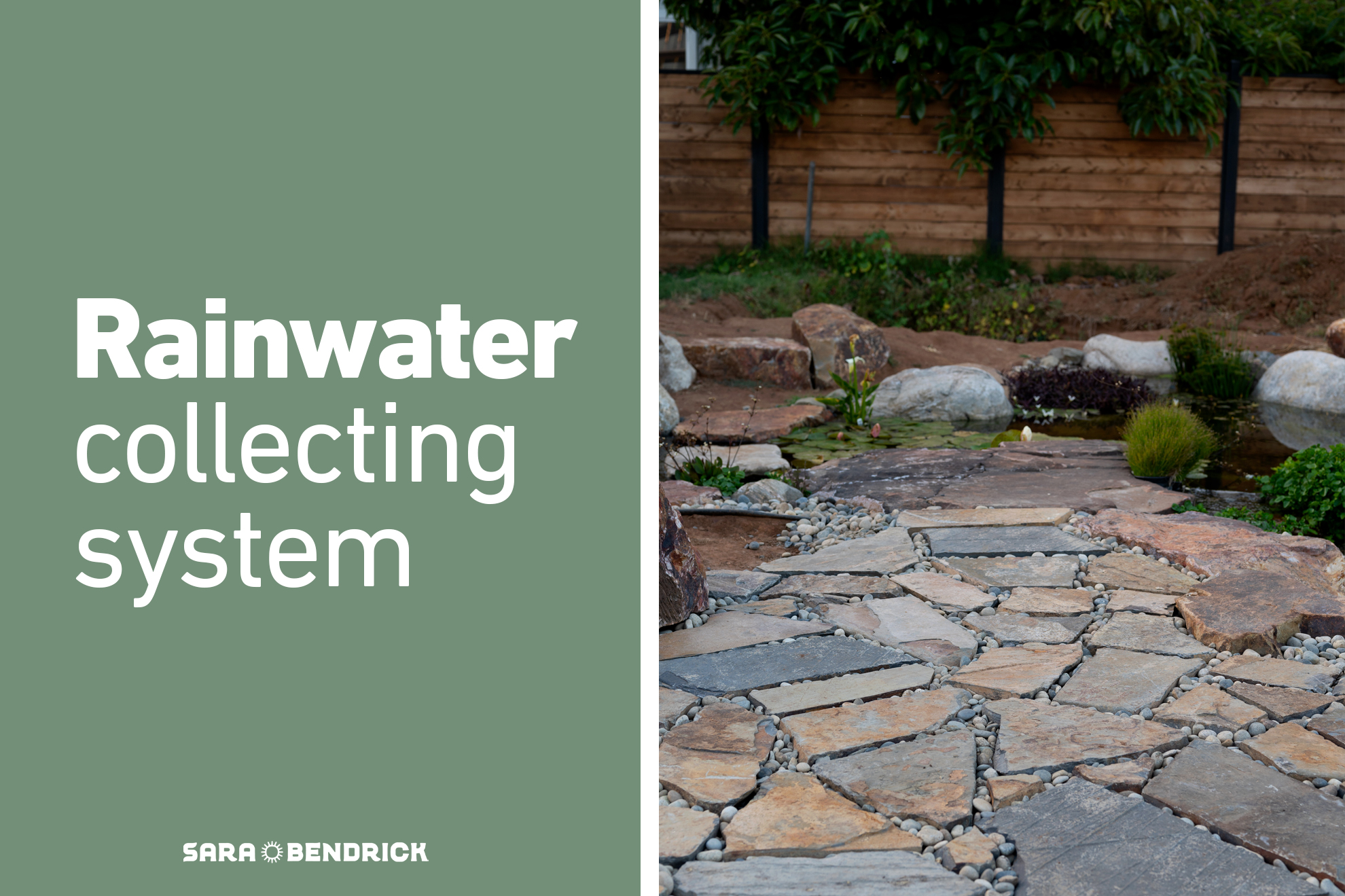 Do you want to know a way to store rainwater without taking up too much space in your backyard?

Consider putting it under your patio.

Yes, you read that right: under your patio!

This is exactly what we did in Kevin’s (Epic Gardening) backyard.

Kevin loves his backyard garden, and he was really excited to have his own koi pond. However, he was pretty concerned about the water, especially because of the shortage that’s currently happening in California (technically it’s everywhere, but especially in SoCal).

Because of that, we considered installing a rainwater collection system. Kevin and I loved the idea, so we moved forward with it.

To achieve it, we got some AquaBlox from Aquascapes. The cool thing about them is that they’re easy to assemble and can hold up to 39 gallons of water each. So after digging out a large area next to the pond area, Ed the ‘pond professor’ and team put together the AquaBlox and put them in. The blocks fit together to form a larger box that acts as a retaining wall and water collection vault.

After that, the crew covered them with 3/4-inch gravel, which would allow the rainwater to soak in.

We were going to leave it as is, but I noticed that the area looked a bit plain, especially right next to the beautiful koi fish pond. To fix this, I had some of our crew put together a flagstone patio. The flagstone slabs that we used were very thick, so the weight of the stone would keep them in place. In filling with round cobble that matches the pond helps lock them into place but still allows the patio to collect water. Using the same cobble as the pond really brought it all together.

Now, Kevin uses the collected rainwater to irrigate his numerous plants and veggies and to circulate the pond water without having to refill it every few weeks.

And when people visit, they don’t know they’re standing on thousands of gallons of water. Pretty cool, huh? 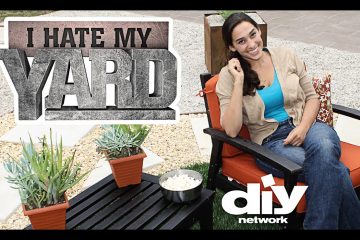 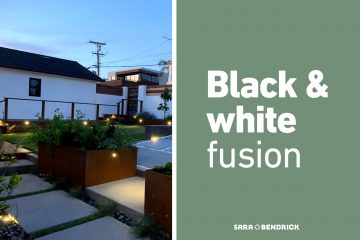 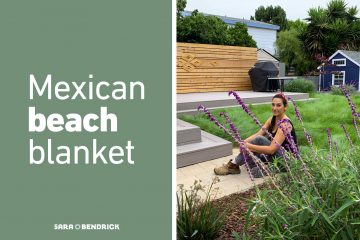